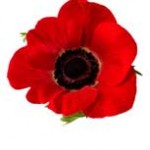 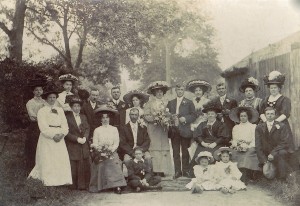 Harry was born in Hoby in 1882 and was the son of William and Esther Jeffs. Esther was the village postmistress before the war. Harry was one of nine children. Harry died of wounds on 24th September 1916 during the Battle of the Somme. On Friday 6th October 1916 the following article appeared in the Melton Mowbray Times.

Mrs Jeffs of Hoby received the following letter last Friday informing her of the death of her son Harry: –

44th Casualty Clearing Station, B E F September 25th 1916.
Dear Mrs Jeffs, – Yesterday afternoon I had a talk in this hospital with your boy (No 6112) Harry Jeffs who came here on 21st inst., with severe wounds in the left leg and elsewhere. Poor fellow, the wounds were such that the doctor had found it necessary to amputate the left leg. But he was full of the British pluck, and had all the patience too, of a real Christian soldier. His thoughts were of home when I saw him and he asked if I would write and let you know about him. It was yesterday afternoon when I saw him. As the evening wore on he grew weaker and toward midnight his soul had passed to be with his Maker. I can in some measure realise what his loss will mean to you. Yet you must not think of him as lost. Quite apart from the fact that he did his duty and died in a good cause, you should remember that the shells which kill our brave fellows’ bodies are powerless to kill their spirits. One sees again and again how sure they are of a life beyond the grave. So though his body lies somewhere in France, I am sure that his spirit will often be nearer than you think as you go about your daily tasks – nearer perhaps than he was in life. His body was reverently buried today by the Church of England Chaplain in the little soldiers’ cemetery that adjoins this hospital. It is a beautiful stretch of quiet agricultural country well back from the firing line. 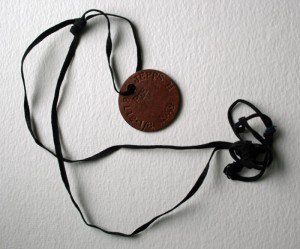 A small wooden cross with his name, regiment etc, inscribed on it will be erected soon, to mark the spot. If you care to send out any bulbs to plant on the grave please address them to the Matron, 44th Casualty clearing Station, B E F and I am sure she will see about getting them planted. If you have any enquiries to make regarding the grave, will you please write to Q C Headquarters, Grave Registration Commission, B E F. Any effects he left behind will I suppose will be sent you in due time by the proper authorities. May God give you the peace, comfort and strength which He alone can give, that by the resurrection of his son Jesus Christ has made us sure of that better life beyond the grave; robbing death of its sting, and the grave of its victory. Yours in all sincerity, Geo L Duncan.

Harry Jeffs joined the Durham Light Infantry last March. After completing his training he was sent to —— about two months ago and was attached to the West Yorks Regt. The letter informing his parents of his death was the first intimation they had and naturally was a shock to them as they did not know he was wounded. Previous to joining the army he was in the employ of Capt J R W Robinson of Hoby Grange. He had been a member of the choir in Hoby Church for a number of years and also was one of those who rang the bells to call the worshippers to pray. On Sunday last, at the evening service reference was made to his death by the Rev J W Watts who said that the deceased had given his life for his country and at the call of duty. Special hymns were sung and a muffled peal was rung as a mark of respect to his memory. 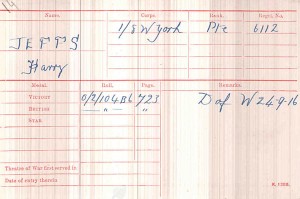 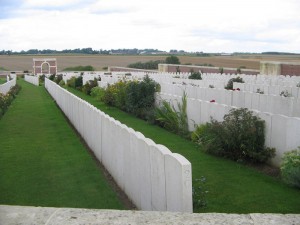 Harry is buried in the British Cemetery at Puchevillers in France and was awarded the British War Medal and Victory Medal. Harry’s older brother William and younger brothers John and Tom fought in the war and survived.

Arthur Edward Glover (1891-1916) (see picture above), son of Lucy and Robert Glover, was in the 1st/6th Bn, Durham Light Infantry, regimental number 6/5540, and was killed in action on the Somme on 5th November 1916, a couple of months after the death of Harry. Arthur’s name is on The Thiepval Memorial, and he was posthumously awarded the British War Medal and the Victory Medal.

So Arthur is cousin to Harry, the son of Esther’s sister Lucy Glover, born Jeffs 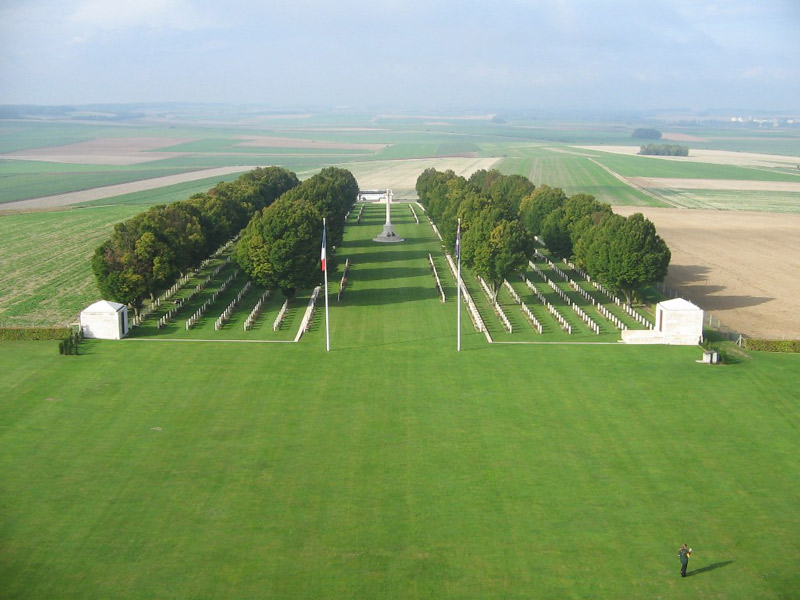